***Jon and Leah, if you haven’t gotten your box yet, don’t read any further until you have!***

So this year, Nik and I decided to try to do a local, homemade Christmas, as much as we could.  This mostly translated into me sewing a lot and Nik doing the dishes, etc. to make it possible for me to spend hours upstairs in my sewing room.  (Yes, I know, I’m very blessed to have a sewing room!)  Nik was also instrumental in some design work as well as being the master of the drill.  More on that later.

I made three of these bags – here’s the two that went to Addie and Alex: 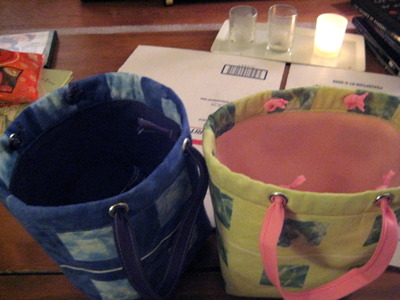 The blue one is lined with purple.  Addie chose the pink and green one.  Katie tells me that the girls are having fun carrying their stuff in them around the house, which makes me happy because that’s exactly how I pictured them using them!  The other bag was for Nikki and I liked her fabric the best but of course I forgot to take a picture of it.

Then I made six coffee cup sleeves.  I couldn’t find any good instructions on the internet for how to make these so Nik made me the template, putting his geometry/calculus skills to good use and we came up with these.
For Jon and Leah: 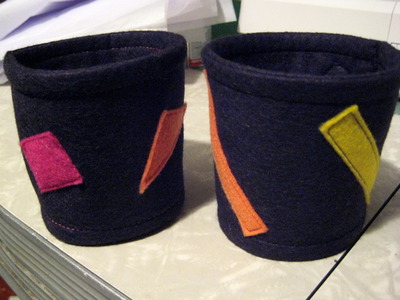 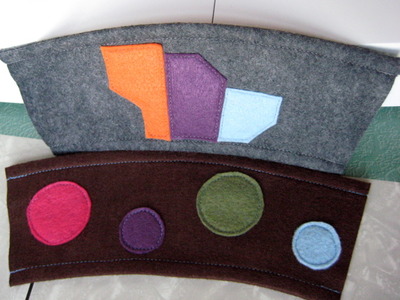 And for Eric and Meggan: 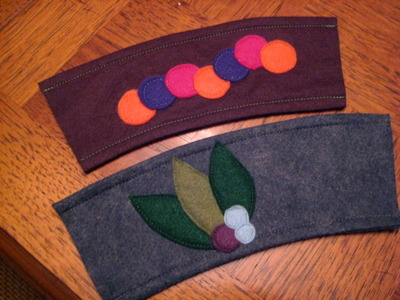 (After I took Jon and Leah’s picture, I realized that to get the pattern on them I’d have to take the pictures before I sewed the edges together to turn it into a coffee cup sleeve.)

For Dad, Drew, Rachel, and Tina, I made corn sacks.  I forgot to take a picture of Tina’s.  I had fun finding flannel to fit each person and to look good together too! 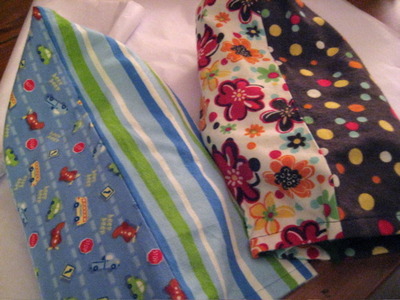 For Alex (East Coast Alex) and Ezra, I made a really cute fishing game and then of course forgot to take pictures of them. They were fun and so easy to make! One caveat, if you want to make yourself a set – don’t use the wimpy magnets from JoAnns.  They won’t work.  You need the super strong ones from Home Depot.  And because they’re super strong, they can’t be drilled through (Nik proved that).  So then you’ll have to tie/glue the string to the magnet.  But in the end, you’ll have very strong fishing success!

Finally, this is the project that prompted the homemade Christmas idea.  And yes, my original plan was to make one of these for all of my nieces and nephews and then give them out at the same time.  But considering that it took me 4 years to make three of them, and that in those four years, we gained three (almost 4!) more nieces and nephews, I decided I’d better just give these three.  So for all the other kids, please don’t hold your breath.  I’ll try! 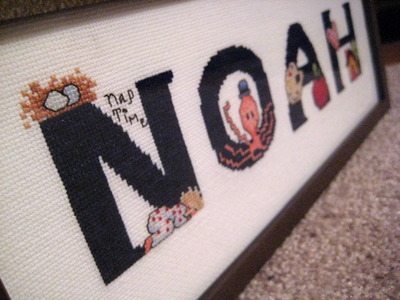 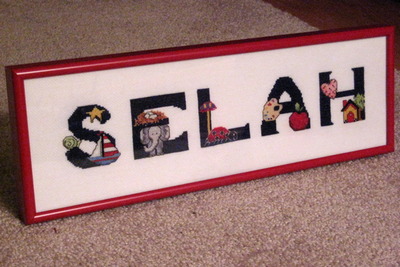 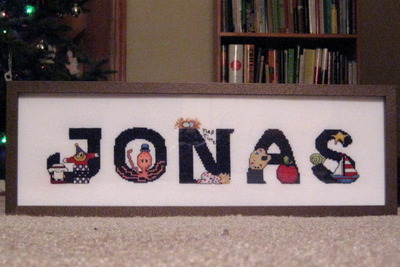 Finally, we had the fun of delivering cookies (peppermint molasses snaps, of course!) and homemade carmel popcorn to our neighbors on Christmas Eve Eve. 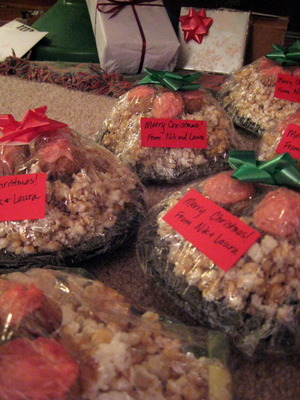 We ended up spending about a half hour with a neighbor whose husband had died in July.  She was, of course, terribly lonely and sad for him and we were so glad that we “happened” to decide to knock on her door that night.  I’m glad Nik listened to the Lord’s prompting.  If you think of it, please pray for C.  She’s hurting.

And that was our homemade Christmas! There were a few other gifts but these are what I made.  I’ve never sewed so much in my life!  And now, I have tons of other sewing projects to get too!