In looking over our pictures from the past couple months, I discovered quite a few featuring our oh-so-grownup little boy, Marko.  I figured it’s probably about time Mark got a special feature here on the blog!

Mark had been refusing a haircut for many months (other than a half-completed one from Nana while we were up in Alaska, giving him a mullet!).  A couple times, he let me chop of a bit from the back but basically, he hadn’t had a real, full haircut since last summer.  A couple Sundays ago, Mark casually mentioned that he was ready for a haircut so we got to work immediately! 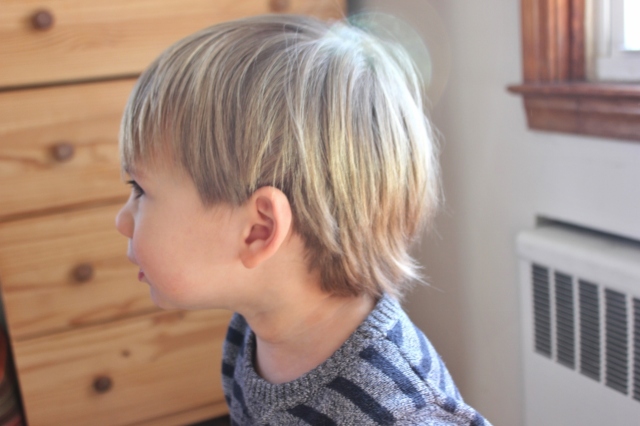 He is still talking about all the construction videos he got to watch (thanks to the Danish Construction channel on Youtube)!

We forgot to take any official “after” photos but you can see his haircut in these pictures of him as one of his favorite characters, the Mouse King (while Ellie was dancing as the Sugar Plum Fairy).

love that fierce face! (And Stump family, does anyone see another cousin’s face in these pictures like I do?)

He has started coloring with purpose (not within the lines of course, but putting certain colors in certain places on the page).

He is obsessed with building with Magnatiles and train tracks.

[words from Ellie] “With Yiayia, (our grandma), we built a city called, “Busy Town” and we built a castle with wood blocks and lots of other stuff. I was building train tracks and Marko was building a pretend tunnel and that kind of stuff.” 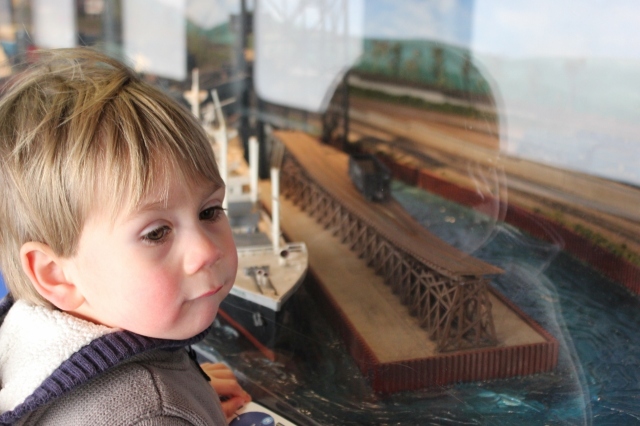 watching the model trains at the B&O Railroad Museum

those lips! (worn out from exploring all the trains at the B&O)

blowing out his candles for his 3rd birthday!

He has taken over the cleaning of the bathroom sink (or at least the first pass over it) while Ellie has moved on to being in charge of scrubbing the bathtub. 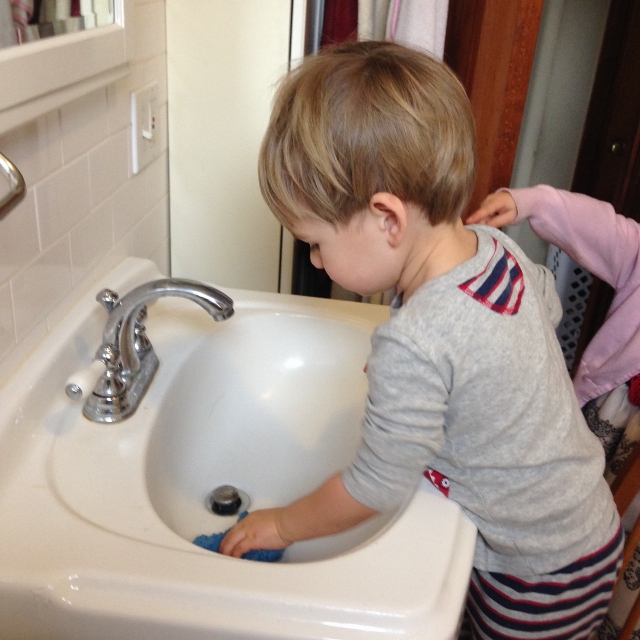 Finally, he chose to wear this outfit the other day and it cracked me up because he looked so ready to go to prep school! 🙂  At least he finally consented to wear that sweater – I have fond memories of his bigger cousins wearing it his age.

Here, Marko decided there wasn’t enough blue in the picture (his favorite color) so we had to add his blue boat shirt too!

Marko is such a fun little boy and he keeps us entertained every day. Nik and I are having so much fun watching him grow into himself and his personality!

2 Responses to All About Marko