On a lighter, happier note…

The other night I happened to mention that on 12/23, it would be our 7.5-year anniversary. Nik, being the mathematician that he is, pointed out that this means we are 75% of the way to our 10-year anniversary! 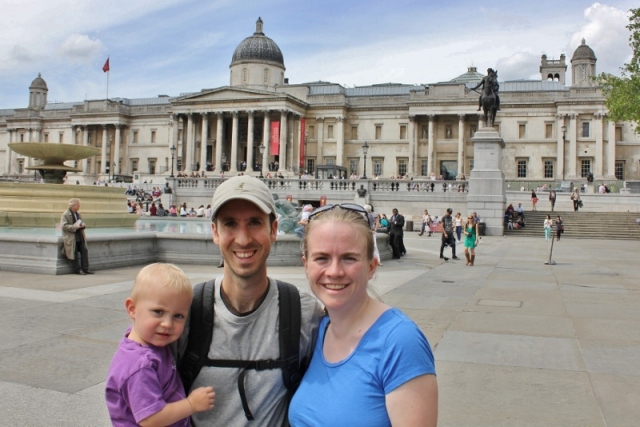 in London’s Trafalgar Square, on our Grand European Tour,  6/25/2012 (Mark’s in that picture too, just far too little to be seen and not even known as B2 yet!)

just for kicks, since this was taken on our actual anniversary, 6/23/12, even though it’s plus my brother and his family and minus my husband (the whole point of this post) 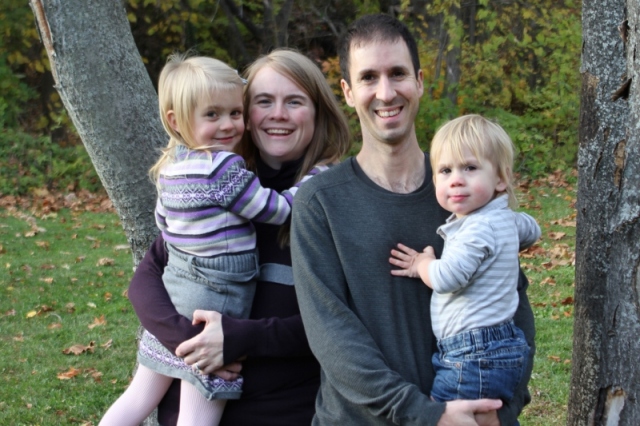 the best picture of all of us that I could come up with, from a basically failed family photo shoot from November 2014. I haven’t shown you any pictures from it because, well, a little girl who shall not be named was NOT in the mood to take pictures.  Luckily, our friends’ pictures came out great!

(But stop the presses!  After I had finished this post, and just before pressing publish, I found two more pictures, even closer to 12/23/2009!  So just for fun, I’ll leave the fair picture and show you these too!) 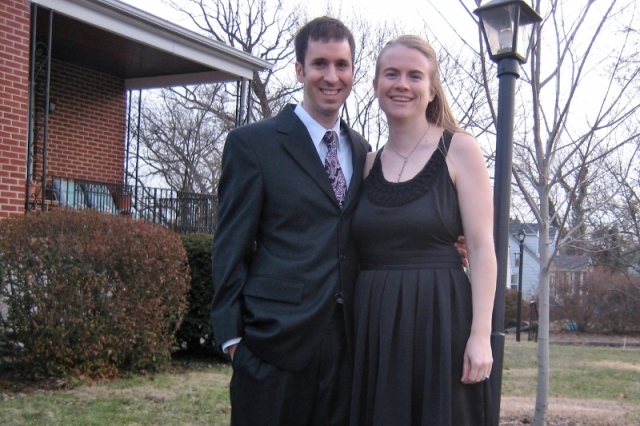 all dressed up and ready to go to a friend’s wedding, where Nik was a groomsman and I was the wedding planner of sorts (just for the weekend), 1/16/10